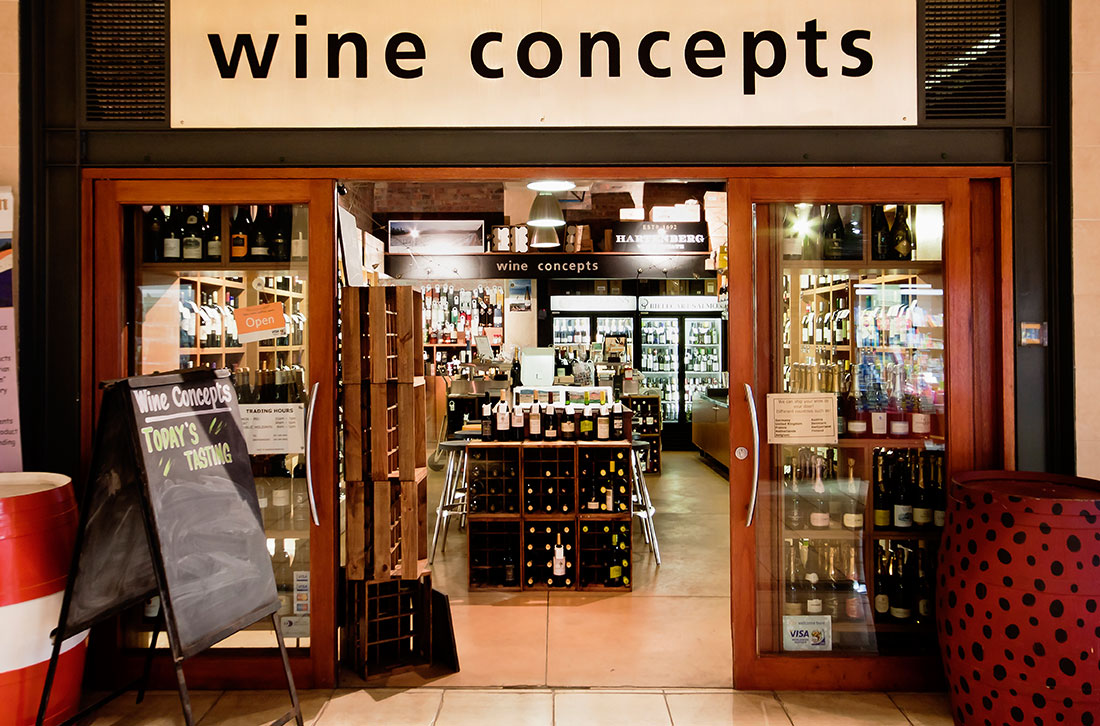 Posted at 12:33h in Wine of the week by HowdyPress 0 Comments

Back in the 80’s, Neil Ellis became the Capes’ first winemaker to make and market wine under his own name. Pioneering a Burgundian approach in the Cape, he focussed on producing the best wine possible, in rented cellar space, selecting top quality growers to produce his grapes. Mindful that no single vineyard can satisfy the needs of all grape varieties, Neil Ellis set out to identify distinct sites where individual varieties excel which included Stellenbosch (Jonkershoek), Elgin, Darling (Groenekloof region) and  Piekenierskloof in the Cederberg. He developed long-term partnerships with quality-minded growers within exceptional vineyards in these areas. Neil explains “it takes 10 years for a winemaker to get to know a vineyard and only then can he really formulate a winemaking philosophy. It takes another 10 years to fine tune that”.

His success has been acknowledged in The Platter’s Wine Guide over the years where they highlight Neil as “one of the finest winemakers of his generation”, a trailblazing pioneer who had a significant impact on the industry, “shaking up the conventional Cape wine scene and expanding its horizons”. Their wines have often been awarded Platter 5 star in addition to the many other local and international awards.

32 years later Neil’s focus for Neil Ellis Wines remains the same and now with his  children involved in the business, this will continue well into the future. His son, Warren, joined Neil in the cellar in 2006 and after completing his studies officially took on the responsibility of winemaker and viticulturist in 2012.

Last week Neil celebrated his birthday and on the same day received the perfect gift of two awards for his Cabernets in the Prescient Cabernet Sauvignon Report 2017 organized by Winemag.co.za! Now in its sixth year Winemag.co.za In conjunction with Prescient, a multinational financial services provider, announced the winning wines in their annual Cabernet Sauvignon Report. 65 wines were entered and judged blind by Christian Eedes (Chairman), Roland Peens and James Pietersen which resulted in 15 winning wines rated 90 or higher on the 100-point quality scale in the line-up. Neil received the highest scoring 92 points for the Neil Ellis Jonkershoek Valley 2014 and a commendable 90 points for the Neil Ellis Stellenbosch 2014, both made by his son and wine maker, Warren.

However the Stellenbosch 2014 will only be released later this year but I have been enjoying the excellent current 2013 vintage. The grapes for this wine were sourced from cooler climate vineyard sites within the Jonkershoek valley just outside Stellenbosch. After primary fermentation in stainless steel tanks the wine later completed its malolactic fermentation in French oak barrels. The wine was further matured in barrel (25% new oak with the rest in 2ndand 3rd fill) for 18 months prior to bottling.

Result: This multi-faceted wine has blackcurrant, violet and cedar aromas with touches of mint, so typical of a Jonkershoek wine. A rich yet youthful palate with plummy fruit and fine tannins.

Drink with what: Rare roast fillet of beef!