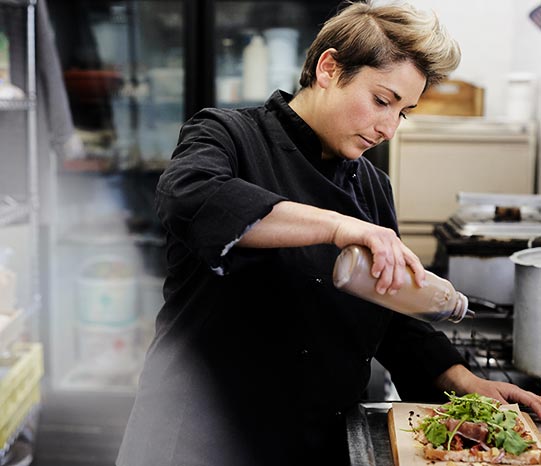 Posted at 12:46h in Wine of the week by HowdyPress 0 Comments 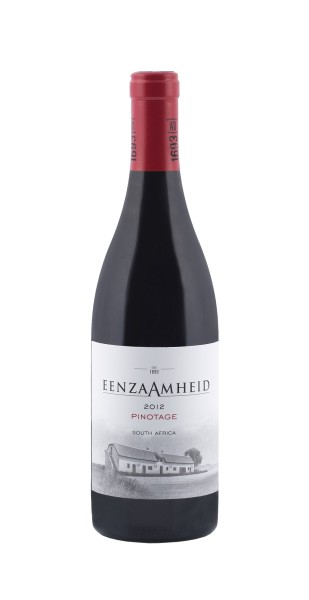 Background:  Eenzaamheid, which is the Dutch name for solitude, was granted to its first owners in 1693. The farm was once owned by Sara Tas who later sold it to her brother Adam Tas! However it has been in the hands of the present owners, the Briers-Louw’s, for nearly 200 years and now in their 7th generation with Janno Briers-Louw heading up the winemaking having received his B.Agric degree in 2007. Besides their vineyards they also farm wheat, cattle and sheep. Janno released his first wines in 2010 and today produces four wines, an award winning Chenin Blanc as well as three highly acclaimed reds including their Pinotage 2013. The Eenzaamheid Pinotage 2013 was grown on low yielding old dryland bush vines and at harvest time were handpicked prior to fermentation in open top fermenters. The wine was then transferred into 300 litre barrels where it underwent malolactic fermentation followed by months of maturation prior to bottling.

Result: One of the more serious expressions of this grape from dryland viticulture. The wine has spicy scents and dark fruit with a fine backbone of oak.

Drink with what: Went perfectly with beef shin, tomato and olive stew!