Posted at 11:56h in Featured, Wine of the week by HowdyPress 0 Comments 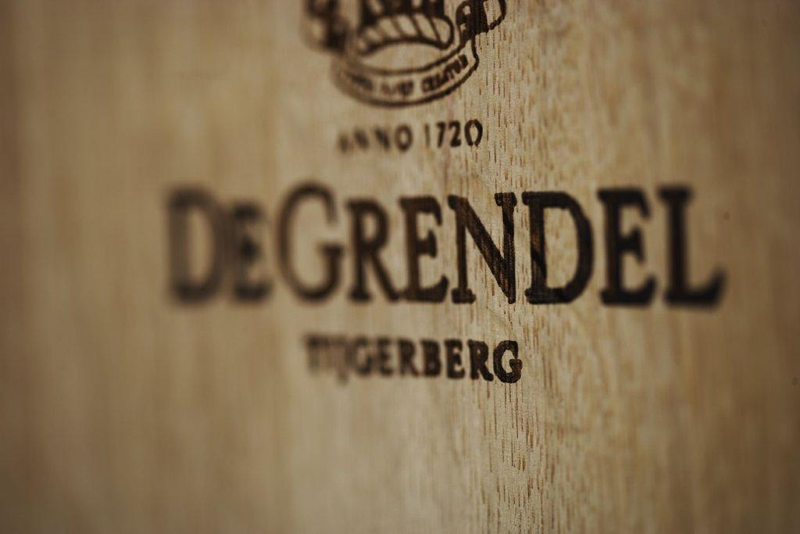 De Grendel is a sprawling farm on the outskirts of Durbanville owned by the Graaf family. Farming activities have always included cattle, sheep, grain crops but when Sir David Graaf settled here, he saw the potential on the farm for wine and immediately started planting vineyards with cultivars suited to the soils and terroir, with the result their first wines rolling off the bottling line in 2004.

The winemaking team is headed up by cellarmaster Charles Hopkins who is obsessed with quality and this shows with the continued success he has with his wines.

The De Grendel vineyards lie approximately seven kilometres from the Atlantic Ocean and although the farm experiences dry conditions, the region benefits from the cool onshore winds so only supplementary irrigation is required.  The vineyards, which are on slopes 200 metres above sea level, were planted (with the assistance of using scientific methods) in the most suitable terroir sites on these slopes.

One of the grape varieties that does well on the farm is Sauvignon Blanc which produces in the region of 7.5 tons per hectare. For the 2012 vintage of the standard Sauvignon Blanc, grapes were picked from nine lots and vinified separately, and then only blended afterwards to ensure complexity and depth.

Generally in South Africa Sauvignon Blanc is consumed early and mostly within the year of the vintage it is released. Drinkers of this style of wine enjoy the crisp lively raciness due to its acidity and the variety of fresh fruity and grassy flavours found on the palate. However, a number of Sauvignons show surprisingly good results when matured over a few years.

The De Grendel Sauvignon Blanc 2012 can be enjoyed now and especially with tomato-based sauces with fish or chicken. However, due to the complexity within this wine, I have bought half a dozen to put away and enjoy in the coming years.